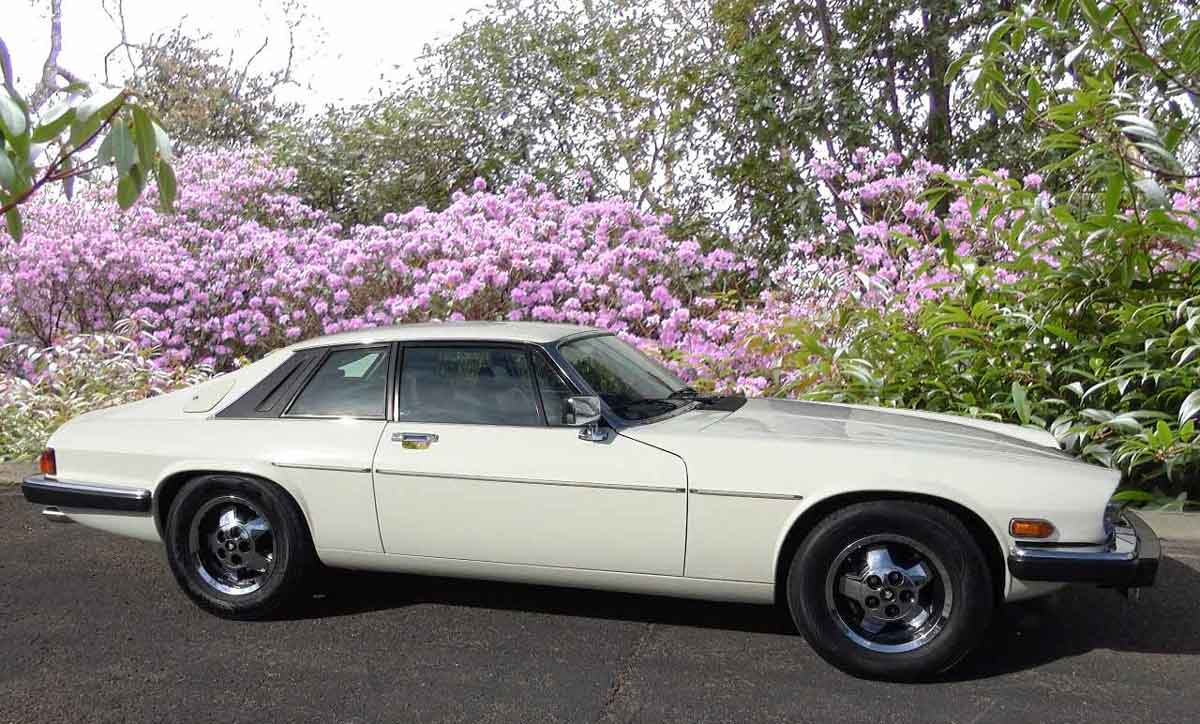 By 1975 Jaguar cars was part of British Leyland. The idea behind the formation of British Leyland seemed to be a good one at first. Britain was still a major car manufacturer but under increasing pressure from foreign competitors. By bringing many companies under one wing it would mean economies of scale and they would be able to share research and development costs as well as components. The only fly in the ointment was industrial relations.

The new mega company, with around a quarter of a million employees, was plagued by disputes, many of which were demarcation issues over just who should be doing what to which car, and when. It was not unusual for entire assembly lines to be brought to a halt several times in a single day. Morale slumped, and quality control went with it. The company was about to collapse with enormous debts, and was about to be nationalised. Britain was on the way to becoming a net importer of cars, instead of a net exporter. It was into this atmosphere that the Jaguar XJ-S was born.

It was launched initially as a (claimed) worthy successor to the E-type. It was nothing like it. Jaguar enthusiasts had looked forward to another fast, agile, light, well-mannered sports car and in fact they got a gaudy, stodgy, uncomfortable lump. It sported a 5.3 litre V12 engine which gave it a very respectable performance but which drank copious quantities of fuel at the height of a petrol crisis. It had a huge boot and yet very little space inside the 2+2 cabin. Rearward visibility was so bad that it was banned from Germany.

Quality issues very quickly became noticeable and the car became notorious for breakdowns caused by not only poor design but also sloppy manufacture. Cars would be delivered from dealerships with no bulbs or defective gearboxes from day one. The situation was a shambles.

Happily by 1984 Jaguar was spun off from British Leyland after which quality standards improved dramatically. Ford then took the company over and modified the car considerably, dropping the hyphon from the name and calling it simply the XJS. Altogether this car stayed in production for 21 years, gradually becoming more and more acceptable, and now existing models can fetch high prices. However if you are thinking of buying one, check which company actually made it first!